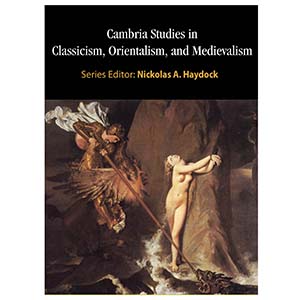 Classicism, orientalism, and medievalism are the three chief discourses through which western civilizations have constructed identities. The early-modern period richly demonstrates the interdependence of these discourses. If the identification of the Middle Ages as an historical period can be traced to the rise of a particular form of classicism, nineteenth-century passions for medievalism and orientalism are similarly reactions to the hegemony of classicism and enlightenment discourses. But such titanic shifts in periods and styles have often tended to overwhelm the subtler interdependence of these three discourses as well as their evolution over time. This series looks to inspire and produce monographs and collections of essays that will contribute to the study of these particular discourses as well as their interactions within specific contexts.