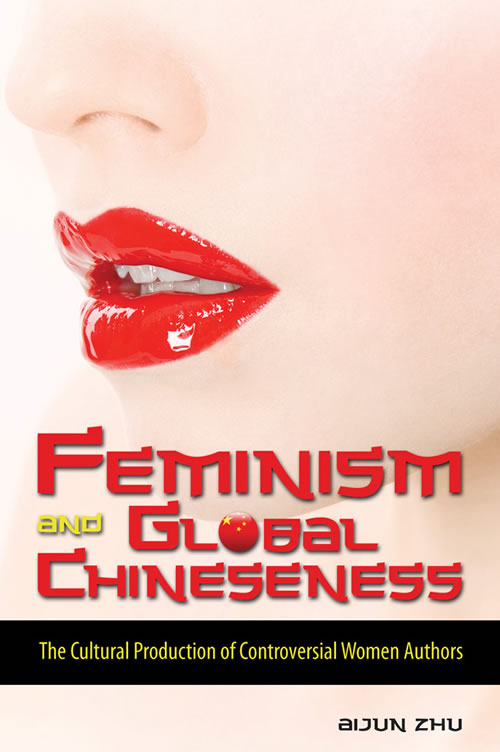 "This well-crafted book is a feminist production of contemporary controversial women writers in different geopolitical locations...The book demonstrates the author’s solid training in literary criticism and women’s studies, the depth of her critical thinking, and her sophisticated writing skills." - Women and Gender in Chinese Studies Review

This book deconstructs the controversy of globally located Chinese women authors, including Maxine Hong Kingston (America) , Wei Hui (Mainland China), Li Ang (Taiwan), and Li Bihua (Hong Kong). It vividly shows how these authors are trapped in a dilemma between feminism, nationalism, and neocolonialism complicated by the powerful influences of global popular culture.

This book not only engages in the much debated major issues such as gender, nation, narration and globalization, but more profoundly, it also points out the cultural and political significance of literary and cultural criticism, a much neglected area of research.

The author’s detailed examination of Chinese nationalism from the perspectives of gender and globalization shows her sharp awareness of the changing geopolitical mapping of Chineseness.

Critics of Chinese literature and culture will benefit from this work in this era of social and political changes.

“The book is an ambitious, original, and provocative study of modern and contemporary Chinese literature and culture … this book brings a fresh approach to the developing field of Chinese feminist studies and to the field of Chinese literary criticism.” – Professor Jianmei Liu, University of Maryland, College Park

1. Maxine Hong Kingston: In search of a heroine

2. Wei Hui: Creating a New Image of the Female Author among Beauty Writers and Hot Criticisms