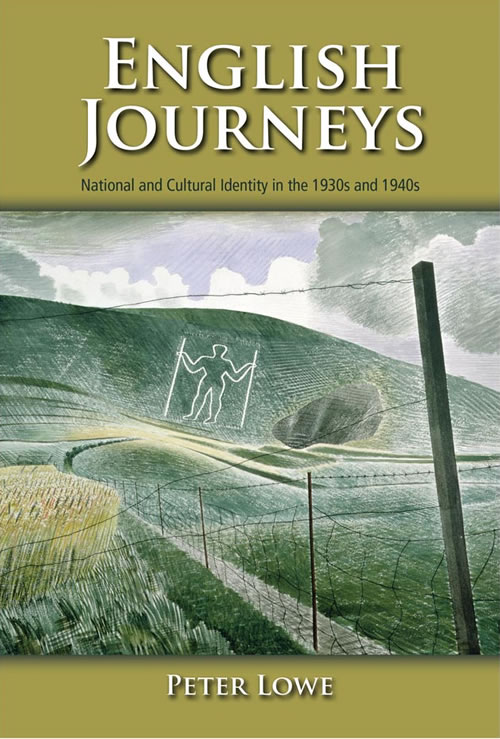 This book is concerned with the period in which the discussion of English identity assumed such importance because it could not be assumed that the nation itself would survive. The debate over the country’s identity, structure, and future direction was very real, and many of the issues it stimulated are very much a part of the ongoing discussion of England’s identity today. As such, this book is a valuable addition to collections in literature and history.

For many people, life in post-World War I England was materially and socially harsh, arguably worse than it had been before 1914. Declining agricultural wages led to a depopulation of the countryside and a drift towards towns and cities in search of work, but the industrial foundations upon which the might of the Victorian empire had been built were far from stable. As the effects of a global depression permeated every aspect of the nation’s economic life, the social costs of industrialisation, so often written off as the necessary cost of progress, became impossible to ignore.

Rarely can this awkward relationship between the England of the history books and the England of the economic slump have been illustrated more effectively than in the 1936 Jarrow Crusade – a march to London from the town of Jarrow in the North-East, where the unemployment rate reached 40% in the mid-1930s after the closure of the shipyards. Slowly, but with grim resolution, the ranks of unemployed men, sometimes accompanied by relatives and supporters, wove their way down the spine of England towards the capital, where they hoped to petition the government for a package of economic recovery that would breathe life back into their shattered community.

For the writers and artists of the period this tension offered rich material for study, and we find in works from this period discussions of the role of the community, the relationship between the individual and the group, the importance of domestic and public space, and the sense of connection (or the lack of it) between the people and the landscape, both natural and man-made.

This book is concerned with the period in which the discussion of English identity assumed such importance because it could not be assumed that the nation itself would survive. It is a period in which the problems that had become apparent in the nation’s social, economic, and material fabric in the turbulent 1930s, when speaking of there being at least ‘two’ Englands was something of a commonplace for many observers, were thrown into sharp relief by the prospect of utter destruction at the hands of Hitler’s forces. In such a fraught atmosphere, questions of what the nation was, of what was worth preserving and of what, if an opportunity were to be granted, would have to be changed in the future became both urgent and vital. These questions were raised and discussed in many forums and the responses were often varied and rarely bore a true resemblance to the postwar nation that finally emerged; indeed the prevailing mood of postwar writing may be seen as a sense of disillusionment with what rapidly came to look like the lost opportunities of the postwar settlement.

The debate over the country’s identity, structure, and future direction, however, was certainly real, and many of the issues it stimulated are very much a part of the ongoing discussion of England’s identity today. As such, this book is a valuable addition to collections in literature and history.

Chapter 1: Setting out on an English Journey

Chapter 2: Nostalgia, Preservation, and Reform: Travel Literature in the 1930s

Chapter 6: “It is these we are fighting for”: John Betjeman’s Personal Englands

Chapter 7: “A Better England in a Nobler World”: J. B. Priestley’s War Aims