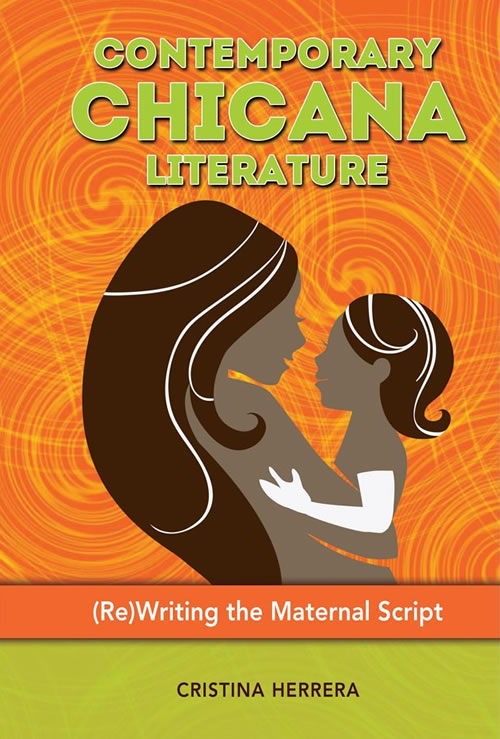 Motherhood and maternal relationships abound in much literature by Chicana writers, even when these themes appear to be minor elements of the fiction. In novels in particular, maternal relationships appear quite frequently, attesting to the significance of this theme. In novels by Denise Chávez, Ana Castillo, Sandra Cisneros, Carla Trujillo, and Melinda Palacio, mother-daughter relationships are central to understanding the protagonists’ shaping of identity amidst interlocking forces of sexism, racism, homophobia, and classism within the dominant culture.

Chávez, Castillo, and Cisneros are arguably the most well-known and most-studied of Chicana writers. Chávez’s novels, including The Last of the Menu Girls (1986) and Loving Pedro Infante (2001) have been the subject of multiple studies, as have her poetry and drama. Novels by Castillo, especially So Far From God (1993) and Peel My Love Like an Onion (1999), have been exhaustively explored. Cisneros’s status as a major American writer was sealed by the enormous success of The House on Mango Street (1984) and her collection of short stories, Woman Hollering Creek (1991). Novels by Carla Trujillo (What Night Brings) and Melinda Palacio (Ocotillo Dreams), however, have only recently been studied, and their works undoubtedly have a significant place within the Chicana literary canon. Despite the production of these important works, literary criticism has tended to ignore the prevalence of the mother-daughter relationships in these novels. Writers such as these have been highly influential in drawing attention to the rich Chicana literary landscape that has historically been marginalized within the American literary canon. Their novels offer critical glimpses into the worlds in which Chicanas and other women of color must navigate on a daily basis. Cognizant of their identities as non-white women maneuvering within and outside dominant culture and their own Chicana/o families, Chicana writers create fictional works that resist silence and invisibility.

This book advances the field of Chicana literary scholarship through a discussion of Chicana writers’ efforts to re-write the script of maternity outside of existing discourses that situate Chicana mothers as silent and passive and the subsequent mother-daughter relationship as a source of tension and angst. Chicana writers are actively engaged in the process of re-writing motherhood that resists the image of the static, disempowered Chicana mother; on the other hand, these same writers engage in broad representations of Chicana mother-daughter relationships that are not merely a source of conflict but also a means in which both mothers and daughters may achieve subjectivity. While some of the texts studied do present often conflicted relationships between mothers and their daughters, the novels do not comfortably accept this script as the rule; rather, the writers included in this study are highly invested in re-writing Chicana motherhood as a source of empowerment even as their works present strained maternal relationships. Chicana writers have challenged the pervasiveness of the problematic virgin/whore binary which has been the motif on which Chicana womanhood/motherhood has been defined, and they resist the construction of maternity on such narrow terms. Many of the novels included in this study actively foreground a conscious resistance to the limiting binaries of motherhood symbolized in the virgin/whore split. The writers critically call for a rethinking of motherhood beyond this scope as a means to explore the empowering possibilities of maternal relationships.

This book is an important contribution to the fields of Chicana/Latina and American literary scholarship.

"The strengths of Herrera's work are undeniable. She offers insightful and nuanced interpretations of selected canonical Chicana writers [...] focused on the interlocking structure of discriminatory discourses of classism, racism, sexism, and homophobia. Indeed, her discussion of queer Chicana motherhood and patriarchal heterosexism [...] offers a very productive model for critically embedding queer representations of sexual and gender formation in the context of allied 'straight' texts. [...] Herrera questions in important ways the matrix of discursive oppression that has historically shaped Chicana identities, while illuminating the potential for empowerment in creative rewritings of this script."- Contemporary Women's Writing

Cristina Herrera is an associate professor of Chicano and Latin American Studies at California State University, Fresno. She holds a PhD in English from Claremont Graduate University. Dr. Herrera has published articles in journals including Confluencia, Journal of Caribbean Literatures, Chicana/Latina Studies, Women’s Studies, and Food Culture, and Society.

Introduction: (Re) Writing the Maternal Script: Mothers and Daughters in Contemporary Chicana Literature

Chapter 4. A Long Line of Suffering Women: Mothers and Daughters in Denise Chávez’s Face of an Angel

Chapter 6. “The Girls Our Mothers Warned Us About”: Rejection, Redemption, and the Lesbian Daughter in Carla Trujillo’s What Night Brings